I’ve been through the Netflix horror section and Halloween ‘specials’ to dig out what I think are the best scary movies available on there. Okay maybe “best” is the wrong word. Horror movies are a unique genre, they don’t always have to be outstanding, to be, outstanding. So I’ve picked a bunch of movies I like for one reason or another.

Also last Halloween (here) I posted a picture of me looking all scary. So in the name of fun here’s another one – maybe we could start a tradition? 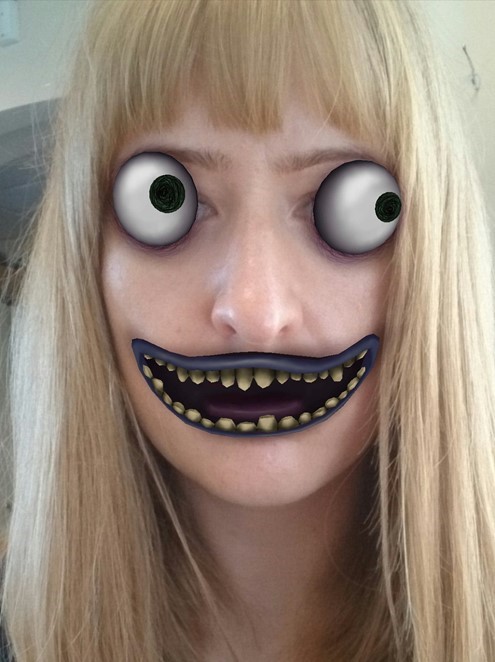 So Netflix doesn’t have the greatest selection of movies (in my opinion – and everyone else’s) but I’ve dug out a few goodies. There seems to be slightly more emphasis on gore and carving people up (WHOOP) so apologies to you decent people who enjoy a good ghost story over seeing someone with a paperclip stuck in their eye. I’m pretty happy to watch both if I’m honest. Do love those paperclips.

But if you’re not in the mood for gore, you could try The Babadook (2014), Insidious (2010) or The Quiet Ones (2014). The Babadook is easily the of the three (read my review here) but in fairness Insidious is still very fun and creepy. Much more generic horror but I like that anyway. And the latter isn’t scary really at all and does miss out on ANY potential crescendo moments. But you know, if you’re a complete wuss it IS an option.

If you do like a little blood served with your paranormal fun, why not swallow your pride and try the 2013 remake of Carrie. Chloe Moretz is cute as a button and it’s a decent remake. There’s also The Amitville Horror remake (2005) which I personally think is better than the original. It’s easy-watching fun and Ryan Reynolds looks pretty fucking hot. Shirtless for much of the film (with a beard), low slung trousers and wielding an axe – he is quite a sight to behold. If at times it feels A LITTLE contrived.

Speaking of classics we also have Scream (1996) or Child’s Play (1988) for shits and giggles. An American Werewolf in London (1981). Just this film being on Netflix is pretty cool and you should take full advantage of it. I’ve got it on DVD and Blu-Ray and I’m still tempted to watch it here. How nuts is that? I was surprised to see Killer Klowns from Outta Space (1988) available too. Last time I checked it wasn’t the cheapest DVD to buy so if you already pay for Netflix I’d urge you to give this a whirl. A good film to watch with……like-minded friends. Plus doesn’t literally everyone in the world have a clown phobia? 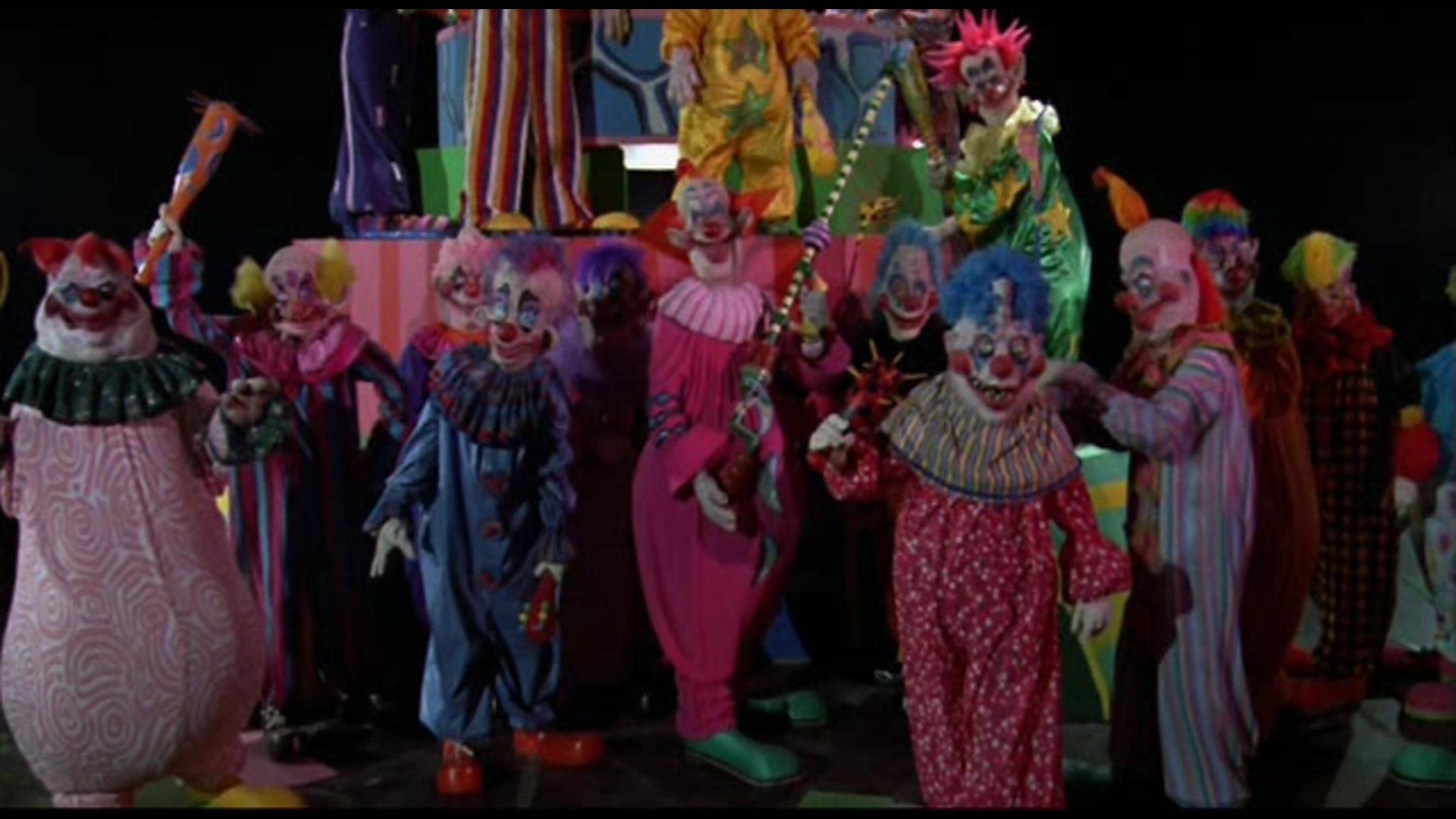 The good thing about Killer Klowns is that it’s comedic as well as scary. Halloween is about having fun too after all (apple bobbing isn’t scary, especially if not all of them contain razorblades) and luckily there are a few decent horror/comedy efforts on Netflix too.

Housebound  (2014) is one of the cream of the crops, an offering from New Zealand about a woman on house arrest being hassled by an antagonising spirit and her weird family. It’s really good. You need to watch it.

Fun and decent films aside I must whisper quietly that I kinda like those brainless movies where people get cut up and stuff.

So all three Human Centipede movies are on Netflix. If you’re only going to watch one and you have a strong stomach, make it the second one. I’ve seen all three and for a true horror fan the second offering is best (see my reviews here). Avoid the third one at all cost – it’s not scary or disturbing in the slightest, just fucking shit.

Saw 5, 6 and 7 are on Netflix which is unfortunate as they’re the worst three movies from the franchise. Having said that they’re okay for what they are and before you start arguing with me, just remember – I’m not forcing you to watch them. They feel a little nostalgic because they were always released around Halloween and I watched every single one in the cinema. But if you can’t stomach Saw (either the traps, script or acting is bound to put you off) try a watered down version called Would You Rather (2012) which I reviewed here. There’s also the Rob Zombie movies House of 1000 Corpses (2003) and The Devil’s Rejects (2005). I don’t rate either film that highly but meh, they’re easy watching if you like that kind of thing.

And here are two Special Picks (that also don’t fit anywhere else) – Afflicted (2013) which is a brilliant and genuine found-footage movie about a guy bitten by a vampire. You can read my review here. And Event Horizon (1997) which is a nightmarish, science fiction horror that you DO NOT GET ANYMORE! I love this film so much and it’s a pretty darn scary one – so be sure to have your pillow handy.

A hobby blog dedicated to movie nerdom, cinematic escapism, nostalgia, a touch of empathy, and finding the next groundbreaker (oh, and the occasional horror flick for good measure). Comments and dialogue are encouraged. Next theatrical movie premiere: Tenet (Moved from July 17, to July 31, to August 12, to Labor Day Weekend)