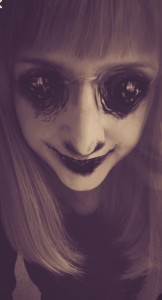 And what better way to celebrate the spooky season than with a good old Top 10 of something that are possibly the scariest thing in the world – CREEPY EYES. Man I hate creepy eyes. 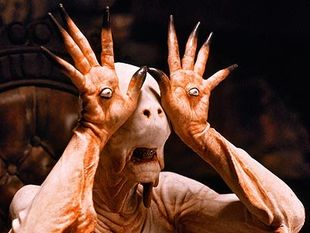 Okay, so not a traditional horror film but I feel Pan’s Labyrinth is dark enough to include. And anyway, I had to. He pops his eyeballs into his hands for gods sake. And eats children. 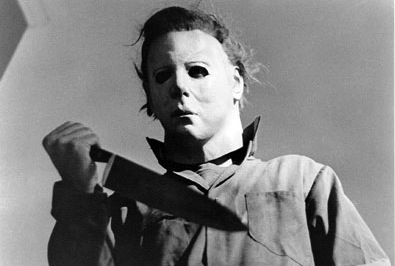 Who knew a William Shatner mask could be so scary? One look into those cold, dark eyes and you know you’re in major trouble. 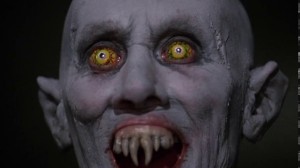 Another quite rookie choice, I know. But seeing the murder victims with glass in their eye sockets ALWAYS freaked me out whilst watching this thriller.

Who ever said being possessed by evil dead things was fun? Oh yeah, no-one probably. 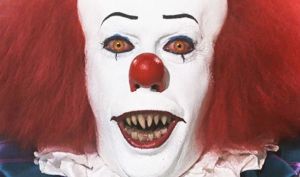 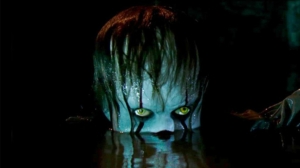 I had to include both because I thought Pennywise’s eyes in the recent 2017 offering were REALLY creepy. The way they looked in different directions was great and interestingly I read that the actor who played him (Bill Skarsgard) can actually do that in real life, so the planned CGI was not needed. And no explanation necessary for the glorious Tim Curry character of course. 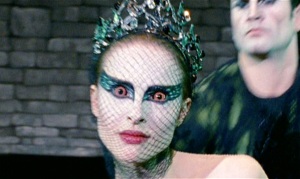 Just looking at this picture freaks me out.

To be honest there’s quite a few stages in Regan’s Demonic Eye Transformation and they’re all pretty scary. But I thought this gif was too cool not to use. 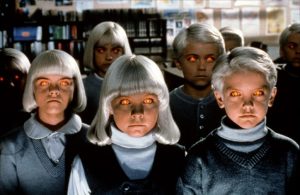 I know this is rather a lame choice for the all important second slot and the 1960 original is far better and more charming BUT this film absolutely terrified me as a kid. And for nostalgia alone, it deserves to be here. 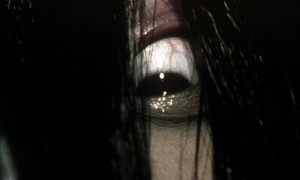 Couldn’t choose anything else could I. Horrific.