Opinion Battles Round 22 – Favourite Serial Killer from a Franchise

It is Halloween today and what better choice for a subject that looking at our favourite franchise serial killer. We have had many franchises in horror come in with a bang only to fizzle out with mindless sequels but then we have a few that stand the test of time.

If you want to take part in the next round of opinion battles we will be picking our favourite Guilty Pleasure and you will need to send your entries to moviereviews101@yahoo.co.ukby 13th November 2016. 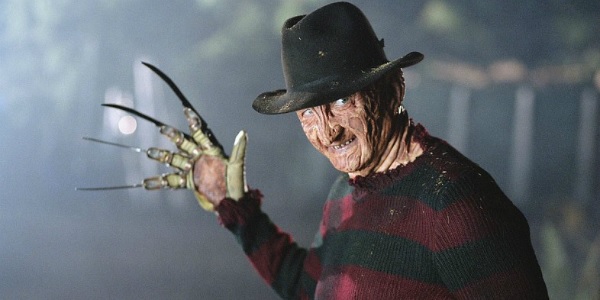 All Things Milan & Liverpool And Much More