Films I Watched in: March 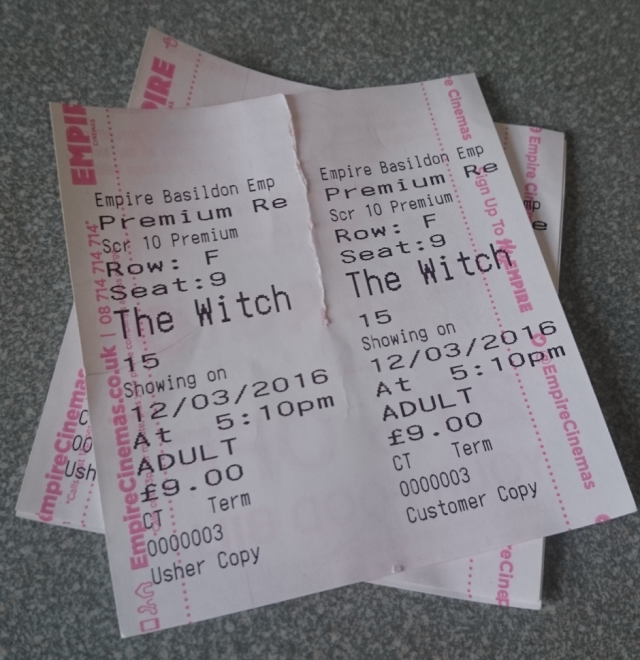 Well it’s been a fairly pitiful month for film watching – just five in total. Seriously how does an entire month go by and I’ve only managed to watch (on average) one movie a week? Considering when I’m not at work or driving or eating or in the bath my favourite place is the sofa, I’m not sure what went wrong.

But anyway, here’s what I did manage to watch and whilst quantity wasn’t great I thought the quality was alright and four out of five I’d never even watched before:

Two threequels from 1990! (‘threequel’ is actually in the English Oxford Dictionary).

I was genuinely pleased to watch Back to the Future III. Not that it should be difficult when ITV insist on playing the entire repertoire pretty much every weekend (in-between Die Hard and Hot Fuzz – seriously how many more films do they want to ruin for me?). But amazingly I hadn’t ever watched it before and featured it recently in a Top 10 ‘surprising films’ I hadn’t ever seen (here).

The humour was ridiculously silly – even when compared to the first two movies! But I enjoyed it a lot. Nothing will ever beat the original movie but there is something so likable about the franchise and the characters. Even my favourite ride at Disneyland was the BTTF 3D car (though if I remember rightly it’s been changed to The Simpsons now).

Anyway, from cowboys to Puritans – and I actually ventured off the sofa for this one – new scary horror The Witch. I won’t bother talking about it too much (at all) because I reviewed it here.

I STILL find it funny that one of the main characters was played by Finchy from The Office. Less funny however, were the annoying morons in the cinema who discovered they didn’t actually like The Witch very much so fuck it, why not ruin it for everyone else by talking constantly.

Of course I’m British so I didn’t actually complain to anyone – perish the thought! No, we Brits prefer to sit there basking in an annoyed glow whilst making ‘tsk’ noises. Sometimes you can catch the eye of someone else annoyed (doing the ‘tsk’ noise) and you share a little eye roll thing (and possibility a head shake) to show comradeship. But to actually complain? Don’t be silly.

Legend was next, the film about the Krays that doesn’t star the brothers from Spandau Ballet (true) and after hearing nothing but bad things about the plot I didn’t hold much hope – but really it was entertaining enough for a one-time watch. I know a bit about the Krays thanks to my grandad who loves all that kind of thing. I swear deep down he would have liked to have been an East End Gangster, though he’s far too nice.

I think Legend was true to form in a lot of respects – situations and the actual events that happened but I don’t believe either brother was portrayed correctly. Nothing to do with Tom Hardy’s acting but rather the characters they were painted to be. I do find this “yeah they killed people, but they loved their mum” attitude slightly laughable.

Hardy was (predictably) good but one of the more pleasant surprises for me personally was Taron Egerton as Ronnie’s coquettish boyfriend Teddy. I’m loving Egerton at the moment and he certainly seems to be doing alright for himself – definitely one to watch.

Now, I don’t want to talk about The Exorcist III too much because I’m going to review it properly in the not-so-distant future. But a bit of background – it’s written and directed by William Peter Blatty who of course wrote…….what did he write again? The Exorcist, of course.

So this film was based on his own book Legion (published in 1983) which is also what he wanted to call the film but was beaten down – presumably by evil studio executives – who wanted to cash in on the Exorcist name and have it as the threequel. 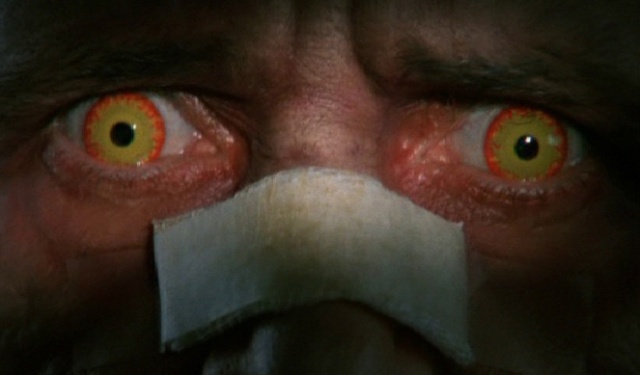 Ironically, Legion was actually written as the sequel to his original novel The Exorcist anyway but because the evil studio executives had already released a hugely naff sequel in the form of Exorcist II: The Heretic they kinda had to call the rightful sequel, a threequel (seriously, I had never even heard of that word until today and now I’ve used it three times in one post).

Which was all a huge shame as I’m assuming most people would judge The Exorcist III by the awful Exorcist II and understandably write it off as yet another ridiculous sequel/threequel.

But it’s actually really good! And DEFINITELY WORTH WATCHING. And man I love George C. Scott,  that guy had some serious presence. 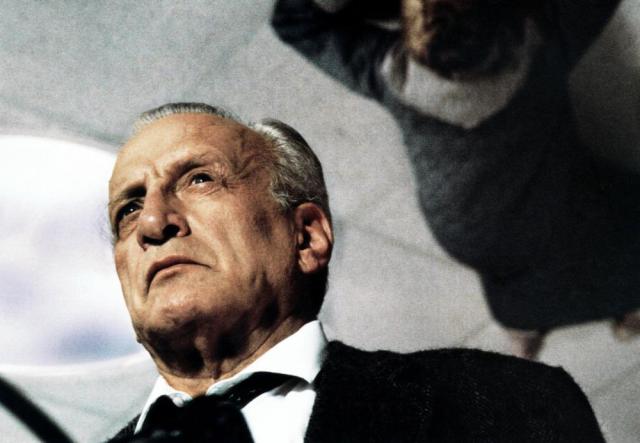 Oh and if any of you watch this anytime soon, look out for the  weird, chain smoking doctor – that’s Hershel from The Walking Dead!

But anyway, I thought I’d save the best til last – FAST AND FURIOUS 6!

What can I say that hasn’t already been said about this masterful piece of cinema? That Dwayne the Rock Johnson’s muscles are so out of control he actually looks a bit like a prehistoric insect? 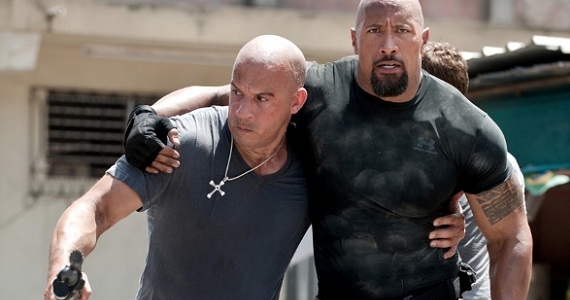 That despite constant congestion, red buses, traffic lights and one-way systems, London is actually the perfect place for a high-octane car chase?

Or that you will NEVER get to the end of a plane runway despite driving down one, really fast, for at least fifteen minutes?

I actually went to see this in the cinema and it brought back ‘hilarious’ memories of arriving late and having to sit in the very, very front row. I mean – the VERY front row. The one that shouldn’t really be there because who the fuck would ever want to sit there anyway?

And watching a film like this in particular (at one point Vin Diesel drives a car through the side of a plane mid-air / mid-explosion) in the front row was pretty much torture. Even leaning my head so far back I looked like I was trying some weird technique to get rid of hiccups, I could barely make out anything except testosterone and tyres.

But despite neck ache and the ludicrous situations, I will always have a place in my heart for the Fast and the Furious movies. A bit like The Beach Boys, I just find it hard to imagine life without them.

80 Responses to Films I Watched in: March