I was eager to watch Amy, the 2015 documentary film portraying the rise and fall of Amy Winehouse, but I had no idea just how much it would get in my head. I watched it on Sunday and it’s still playing on my mind five days later.

The film, directed by Asif Kapadia, is totally made up from archive footage and I’ll be honest, when it started I wasn’t sure I’d enjoy the format. There is no narrator or host and I like to be very sure about what I’m watching. But within minutes I was hooked – and slightly in love. Plus there are almost continual interviews with friends and family played over the video material, which does give the story its direction. 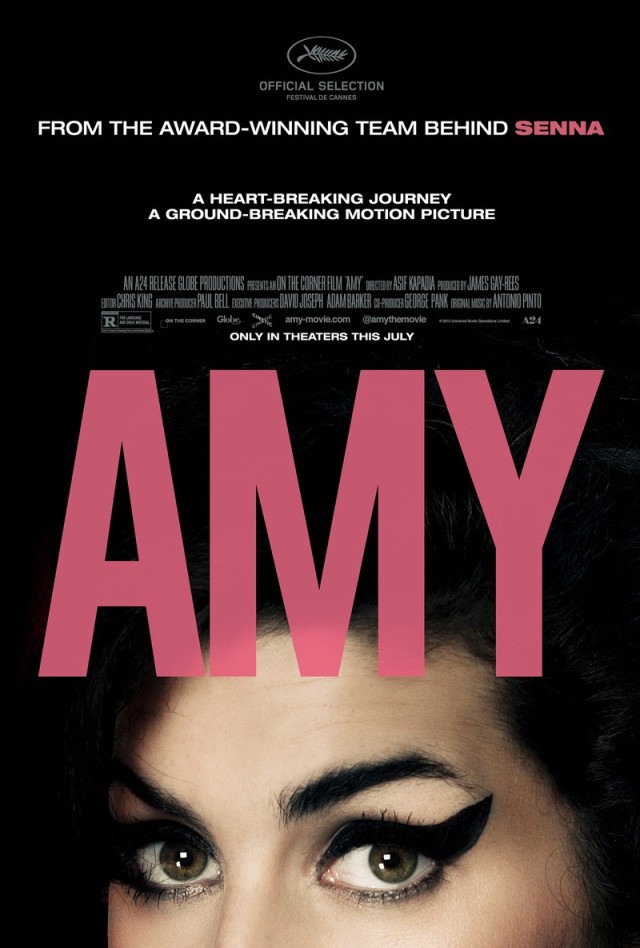 I’d say I was mainly indifferent to Amy Winehouse before her death. I certainly didn’t dislike her music but neither did I buy it. Like a lot of people I just thought of her as a talented and popular singer with a retro beehive. She looked like a laugh but was also a mess. A little controversial and continually in the press. Genuinely – I did not mean to make that rhyme.

But aside from the documentary being shocking, what I took from it was just how talented and basically amazing she was. It made me feel genuinely sad that I’d not followed her music more before she died. I certainly never realised what a gifted musician she was, playing the guitar and writing her own songs – which were all biographical and full of heart and soul.

She was into jazz from an early age and her earlier music (before Mark Ronson stuck his trumpet in) was so bluesy and gorgeous. Watching her sing at eighteen years old it was hard to believe she would be dead within the decade.

Of course the crazy times are pretty crazy and without sounding heartless, make for some compelling viewing. Amy was a drug addict, an alcoholic and she suffered from bulimia. She was often depressed, sometimes violent and she clearly had, I’m n

ot saying a bad childhood exactly but perhaps not the most stable and nourishing either.

Her father Mitch actually opposed the release of Amy saying he was ‘portrayed in a bad way’ but interestingly no opinions are ever expressed and considering the entire film is made up from archive footage, the only person who could be accused of portraying him badly would be himself.

But most people have a cross to bear. And how many of us could blame our parents? Amy’s mum and dad are somewhat of a mystery but they can’t take the entire blame for her downfall. You could tell she was going to be a loose cannon. In the earliest footage she was feisty and funny, a fan of smoking weed and getting drunk. I think certain people just have something in them and fame exacerbates it – whatever ‘it’ may be. For Amy it was made even harder because the press wouldn’t leave her alone, even at most vulnerable.

But for every shock clip containing bloody feet (where she had injected heroin into her toes) missing teeth or bizarre behaviour – there are ten more that define her beauty, talent and spark.

I’m not even sure why exactly, but Amy had such an effect on me. I felt like she was my friend or could have been my friend. Her kindness, insecurity and wit were evident and I guess the bottom line is that I just liked her. 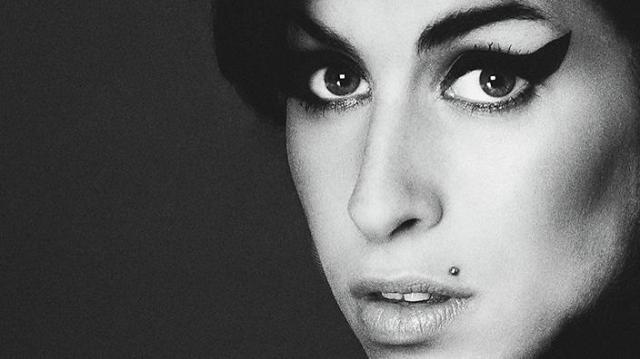 Amy is premiering tonight on Channel 4 at 9pm. Watch it, Tivo it or record it onto VHS tape (I honestly have a friend who still does that) but do not miss.