Avengers Infinity War has smashed onto the big screen, bringing all the work together from the years of the films, we have looked at the best before, but now lets look at the worst movie from this universe. 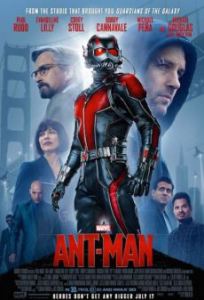 This is my pick because I wasn’t a fan of the character, I also didn’t enjoy the movie and it is the only one I haven’t returned to re-watch of the films in the MCU.

Boring and pointless is how I felt about Iron Man 2. It was a drag to watch mostly because it felt like nothing much fitted together. Its forgettable and formulaic and perhaps one of the worst parts was…