World cinema is often over looked at the cinema so today we are going to look at our favourite European Subtitled film.

If you want to take part in the next round we will be picking our favourite Star Wars character and you will need to send your choice to moviereviews101@yahoo.co.ukby 11th December 2016 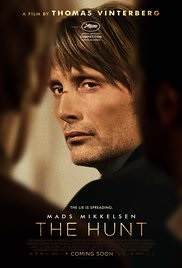 The Hunt follows a mild mannered teacher who gets falsely accused of exposing himself to one of his young students where we see the whole town turn on him as he tries to prove his innocence to the accusation. Mads Mikkelen is amazing in the leading role in a film which gives us the audience a chance to look at how we could act if it was our own child. 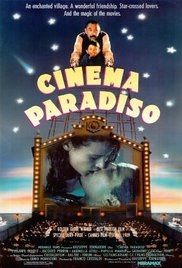 Here , I share the Experiences of reading books and Book-reviews . Home Garden. Talk about Life .