V for Vendetta – who is behind the mask? 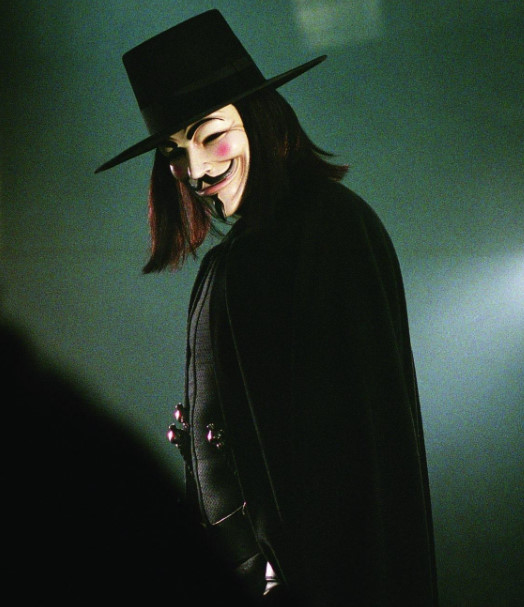 Even Hugo Weaving himself said “I am V” at a press conference or…..something like that.

I wish I could have been the genius who first realised this but it was actually my dad (same genes) and after he pointed it out to me I found it almost impossible to believe it wasn’t Rowan Aktinson and was actually Hugo Weaving.

Honestly. Listen to this. How can it NOT be Rowan Atkinson?!

32 Responses to V for Vendetta – who is behind the mask?