Because we all need a good quote now and again

Here are five to help us get over the Wednesday Hump – because drinking a whole bottle of gin is clearly not acceptable whilst in work – drat.

“People who boast about their I.Q. are losers.”
Stephen Hawking
A fantastic quote from a very clever and very funny man.

“If you want to know what a man’s like, take a good look at how he treats his inferiors, not his equals.”
Philip Stanhope
Many of you (including me) will recognise this brilliant quote from Harry Potter & the Goblet of Fire, spoken by the heroic Sirius Black…..sigh. But originally this Stanhope guy said it, okay? 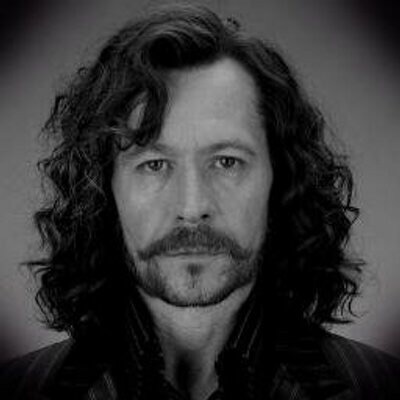 “It was like we were raised in the same house, and one day he got up and walked out the back door, and I walked out the front”
Truman Capote – Capote (2005)
I’m a pretty bif fan of Truman Capote and though this was actually said by Philip Seymour Hoffman in the 2005 biopic (rather than one of his stories or novels), I’ve always found it so poignant. Life for so many is difficult – and perhaps that does make a difference. A good one to remember.

“Strong minds discuss ideas…..average minds discuss events…. but weak minds discuss people”
Socrates
Of course everyone likes a gossip, including myself (er hello, Heat magazine?!). But it’s important to remember what you’re capable of and it might be far more ambitious than peeking through your curtains at the Jones’.

“I speak to everyone in the same way, whether he is the garbage man or the president of the university.”
Albert Einstein
What a lovely, humbling sentence from one so influential. 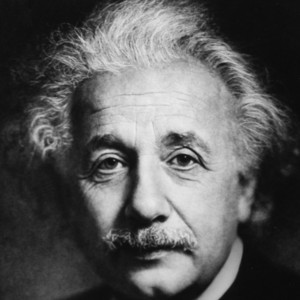