Films I Watched In: January & February

Now I don’t mean this negatively (ooh, sounds interesting) but these ‘run down’ posts are beginning to feel a LITTLE BIT DULL. Which is probably why I put off writing them (and because I’m a bit lazy – standard). Of course it’s handy to remember what I’ve watched and as I don’t review everything I’ve seen (no-where near!) it’s good to have these as a back-up to talk about those films of particular interest. But I’m gonna be shaking things up a little. Or writing less. Or something like that. But I can’t just sit here and drone on about what I’ve watched because to be honest, it’s fucking boring. And I’m losing heart. Is that too honest?

I watched TWENTY FILMS over the depressingly shit months of January and February and this is notable mainly because I don’t usually watch that many movies and it beats both combined Jan and Feb totals from 2016 (7 films) and 2017 (12 films). Excitingly this new surge is partly because I’m currently dating someone who enjoys watching films with me. Finally it’s happened! And if he happens to be reading this now, don’t worry about the ‘currently’ thing – because I like you a lot.

So here they are, First Time Watches, followed by Beloved Re-Watches. Well they’re not all quite ‘beloved’ but dang, a lot of them certainly are. I’m also going to rate my least favourite and most favourite VIEWING EXPERIENCES within both lists. It’s important to note I do mean the specific viewing experience of watching the film at that specific time. Otherwise everyone will think I rate Arachnophobia over Pulp Fiction (which I don’t really). And I’ve added links to the respective IMDB pages of those films we might not all be hugely familiar with.

Firstly, I cannot actually believe that Noah was directed by Darren Aronofsky. I had no idea until I saw his name at the end and for the first time since watching Eden Lake my mouth hung open during the credits (though for very different reasons). I just didn’t think it was his usual type of film. At all. Secondly, I really enjoyed Get Out (and yes I was late to the party) but I thought the ending and twist was pretty fucking dumb and outrageous. It was fun to watch though and I loved the general atmosphere. And SO nice to see Tea Leaf (fans of Psychoville will understand) again and again and again. From the BBC to Get Out to Black Panther, which has been my only cinema trip this year.

And I was ABSOLUTELY DELIGHTED to find my local had upgraded the ice cream stall and had all these new, exciting and crazy flavours including ‘Chocolate & Strawberry Ganache’ which was exactly as it sounds with mousse and a ‘chocolate ribbon’ and white chocolate hearts filled with raspberry filling and my mouth is watering just writing this.

And just a quick shout out to the ‘I’ll watch anything!!!!’ horror fans – because Minutes After Midnight is an enjoyable anthology and still available to watch for free on Prime. It was better than a lot of others I’ve seen with many horror genres covered, a few really good stories (some better than others), decent humour, tension and GORE.

Gore glorious gore, chopped faces in mustard. Whilst I’m in the mood, I’ll mince your eyeballs with custard.

Moving swiftly on. From re-watches, I’ve listed Arachnophobia and Fallen as my most and least favourite viewings for mirrored reasons. Basically I had fond memories of both films but ONE was even better than I remembered (SO GOOD!) and the other one, well it wasn’t. It was actually pretty boring.

Other close favourites were Coach Carter (I cried again), The Silence of the Lambs, Taken (so much better than I remembered and Liam Neeson’s character was sweeter than I remembered), Jaws: The Revenge (read my enthusiastic review here) and Reservoir Dogs which used to my Birthday Movie (meaning every year on my birthday I’d watch it). I couldn’t genuinely justify Pulp Fiction because I’ve watched it too much recently and got a TAD bored in places.

And so that’s it folks. And to round up, I thought I’d do a Little Fun Quiz. All you have to do is tell me which film from January and February I’m referencing…… 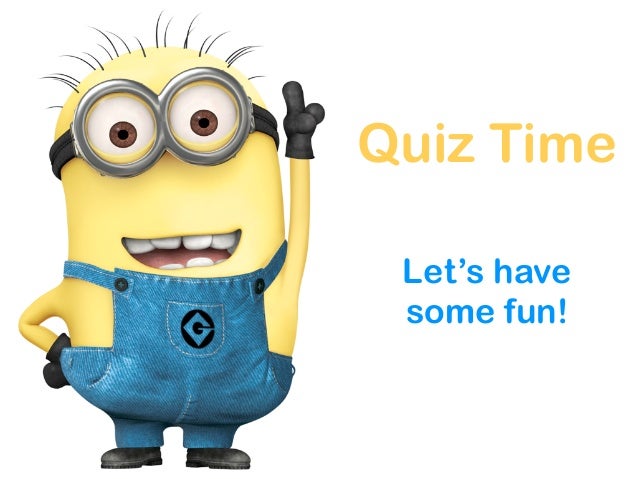 1. You put the lime in the coconut.

2. Your main scene is so gross Baby Bear.

3. Most depressing ending to a film EVER.

5. Generally thought of as the most violent of them all.

6. Back already? People will say we are in love.

7. It’s more polite to call each other Sir.

8. A third of the Cornetto Trilogy.

Please leave your answers below 🙂