We are about to hit Oscar season and what better than to pick our favourite Oscar Winning Best Picture because let’s face it we do love some more than others.

Silence of the Lambs 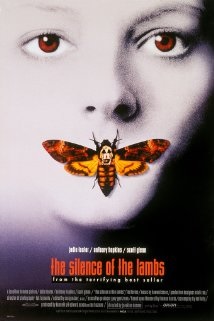 Silence of the Lambs brings us one of the greatest horror villains we have ever seen in Hannibal Lector we get one of the strongest leading female performance from Jodie Foster. This is the sort of film I could watch over and over because I love the investigation storyline but placing serial killer as support when it comes to solving a new serial killer. Buffalo Bill is arguable one of the…